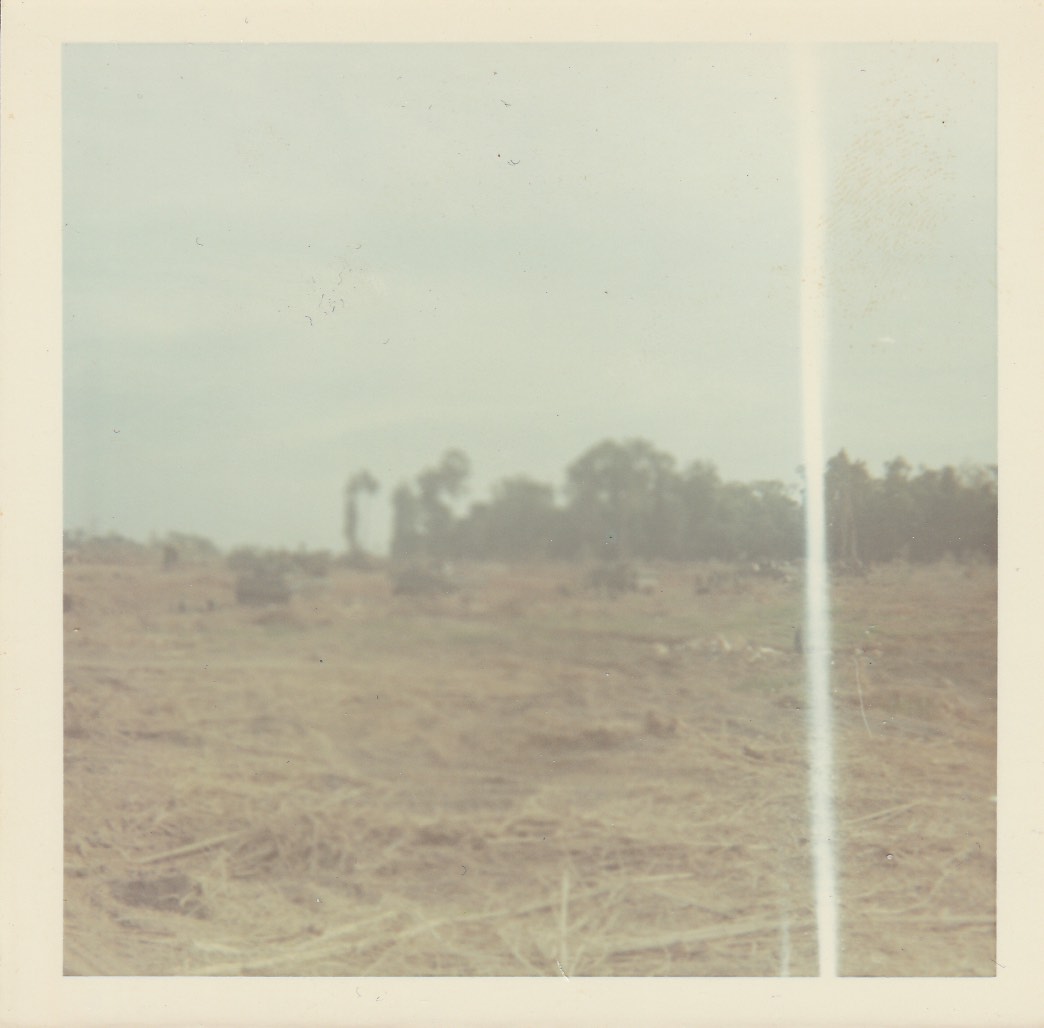 “Maurice Halbwachs (1992 [1952]), in his foundational text, On Collective Memory, was one of the first scholars to argue that memory is more than a cognitive faculty for retaining and recalling the past. Memory does not exist in relation to the individual self only, he argued, but is a profoundly social process that is also produced and maintained by social groups, such as the family, and shaped by shifting temporal and spatial contexts. This observation opened the door to a new methodological approach to locating and studying memory that went beyond fixed recall in people’s minds and bodies to also examine memory as embodied in, for example, objects, images, and landscapes.”

–from The American War in Contemporary Vietnam (Schwenkel 2009)